The last FIFA World Cup in Russia gave the opportunity for Edmonton Fusion president Joris Desmares-Decaux and secretary Kais Abid to be part of a soccer talk show on Radio-Canada. 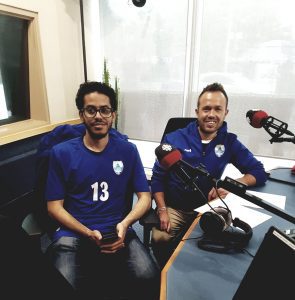 Each Friday for five weeks, Joris and Kais, along with three other soccer fans in Calgary gave their opinions on games, performances, surprises and deceptions.

Below, the links to Radio-Canada’s episodes.

In addition, before the final between France and Croatia, CTV news Edmonton included the Fusion President at La Cité Francophone in the report. The next day, Joris, originally from France, as well as Peter Sekulic from the Edmonton Croatia Soccer Club, were invited as guests on CTV Edmonton Morning Live by anchor Stacey Brotzel. 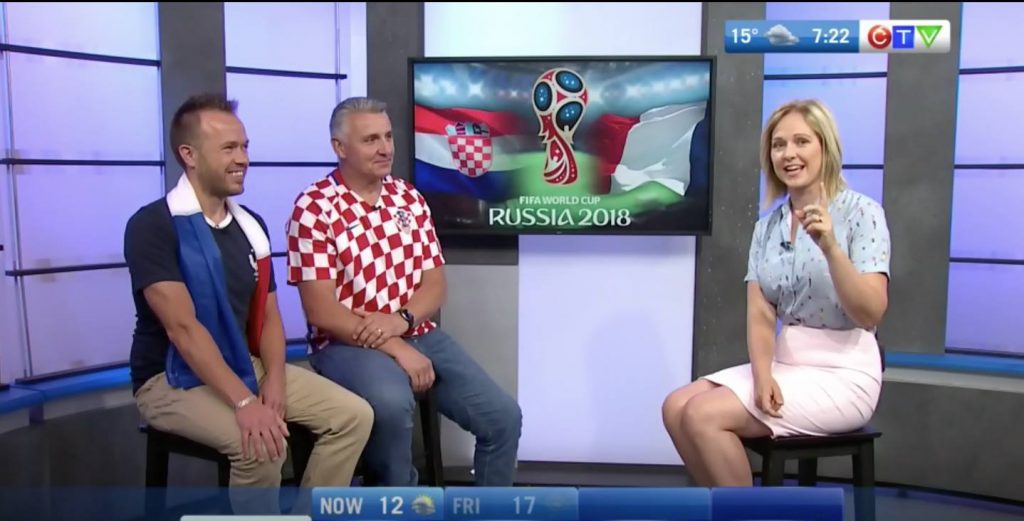